Between the Miami of the Olympic Park Barra da Tijuca and the favelas *of the Sambodromo there are a lot of middle earths. 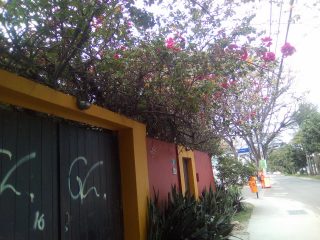 There are a lot of more or less normal roads, inhabited by more or less common people that practice more or less usual jobs and arrive, in the most various forms, to the end of the day.

Streets dotted with houses, bars, lanchonetes, restaurants, pharmacies, slippers and household items shops and a number of evangelical churches (from five to ten at least). 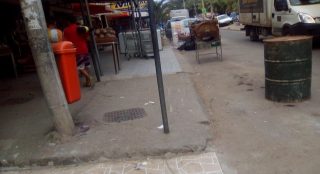 Then, since the city we are talking about is Rio de Janeiro, you can meet carts, horses, improvised camp stoves to cook beans in the street. 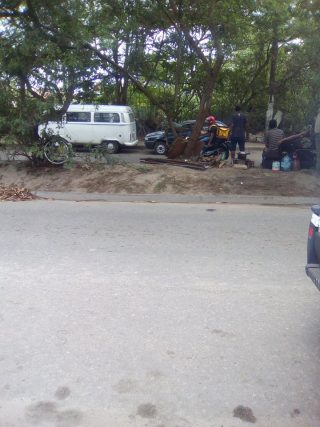 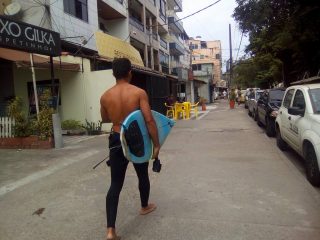 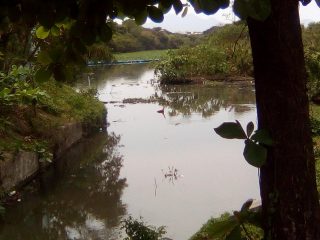 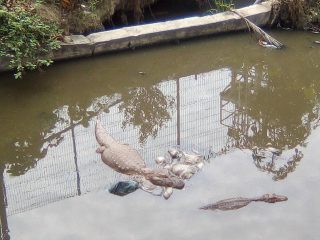 Then, since the city we are talking about is Cidade Maravilhosa, almost always, if you continue to walk down the street, there is a beach.

Where we came out just in time to see Alex Zanardi getting to the finish line, who won his second medal in two days after fifteen years from his accident, this time it is silver, but it is beautiful, heavy and sonorous the same. 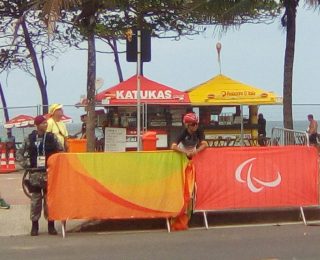 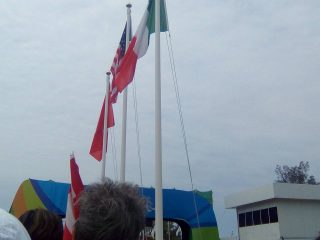 And since the wonder never ends, we realize that even today there is a little piece of Italy, here on the beach do Pontal.

After the five medals of yesterday (three silver and two bronze) other three more come: silver also for Luca Mazzone, and bronze for Francesca Porcellato in the women’s race. 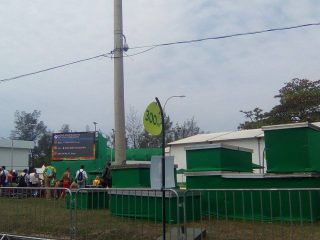 It is a very beautiful sport the road cycling. And one of its best parts is the road. It is just sufficient to turn around and look. 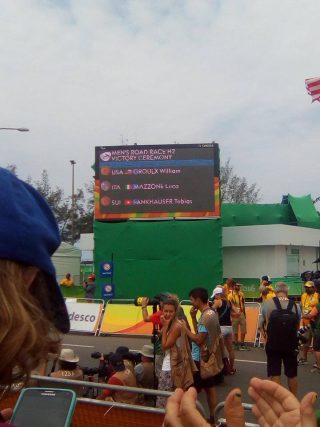 *A geographical-historical-political clarification, which we put in a footnote because we did not want to break the rhythm of the attack. If you like, you can use, instead of the term favelas, the term comunidades. We prefer it, not only because the term favelas has a pejorative connotation, but also because comunidades gives a better idea of what the favelas really are. Not places of anyone, but neighbourhoods inhabited by more or less common people that practice more or less usual jobs and arrive, in the most various forms, to the end of the day. Community, in short, although often in very poor condition, although often kept in check by drug gangs and police.

Today thanks to Valeria, deeply. 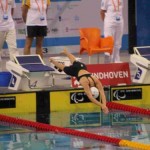 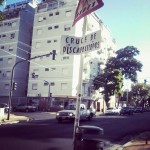 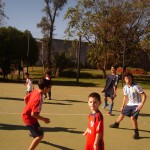 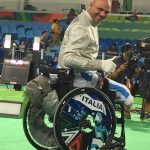 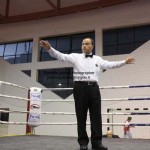 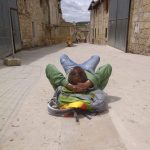 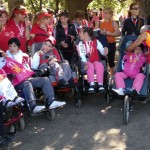 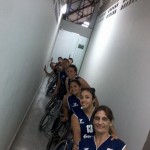