Finally, that repeated chorus by the Brazilian fans has signed a victory. Gold for Brazil, in the football for the blind Paralympic Tournament. For the fourth time. Four out of four. “We’re used to win, but winning at home is something else. I have always imagined this moment: listening to the national anthem in a full stadium, at home, with the gold medal around my neck “– said Jefinho, symbol of this team after the two goals scored in the semi-finals.

“Of course I will continue to play football” – he continued. “But I also want to study computer science and English. English is very important for the work, and I do not even know how to conjugate the verb to be “- he jokes. 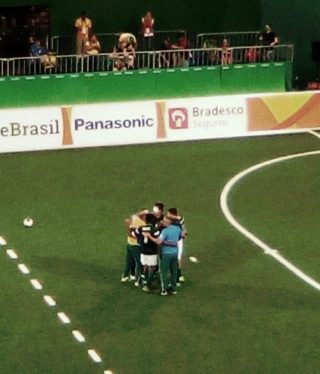 The victory for one to zero, with the goal of the Captain Ricardinho, is against Iran. Silver medal for Iranian team, in their saddest day.

The Murcielagos instead defeat China on penalties and win the bronze. A valuable bronze, since it guarantees the access to social pension. 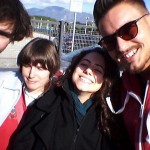 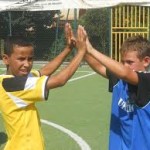 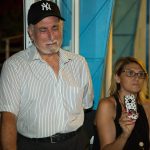 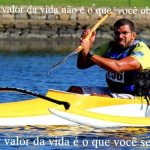 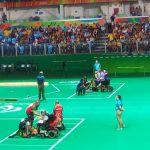